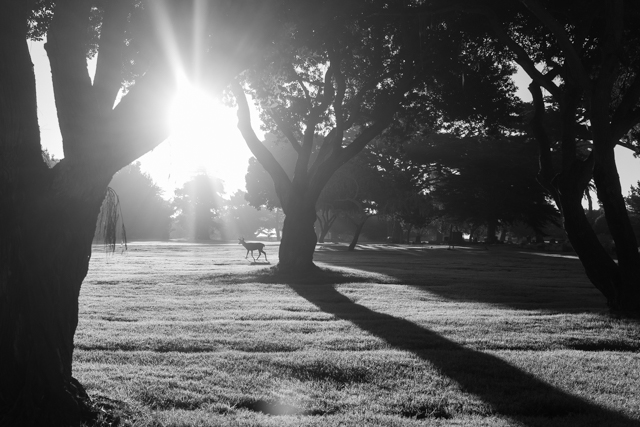 I had a New Year’s Day missive written and ready to go about a shiny wetness that covered the outside world from the night’s rain, a chill-filled house, and a kind of relief that hung with me. It drolled on, “As I continued to wake, I became more and more aware of the pleasure and continued to sidestep the usual blanket of thought I pull around my shoulders every morning.” It was titled, “A New Start.”

But as I looked through a photo exposé of the past year in review with all of the things the world’s been through, that missive began to feel trivial, and I couldn’t post it. Two words came to mind, only two, words for the moment with a pleasing alliteration, expressing a state of presence and a suggested action. They don’t seem clever; they lack narrative, but they feel more appropriate. Grateful and Gracious.