The Poison of Self Consciousness 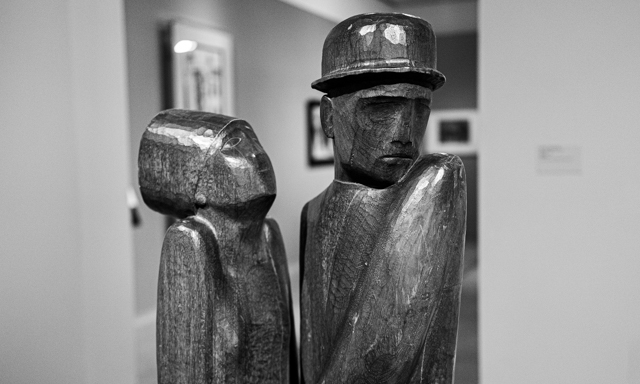 As a recording engineer, I always recorded the first take, no matter what it was: a singer in a rock band or a voice-over for a commercial. Often, I’d get something beautiful in the first few passes. It might be the second verse or the bridge, but something in the recording will have a spontaneous greatness that will never happen again. I’d make sure to have a reasonable level and sound before I rolled the tape so the recording would be technically useable.

The phenomenon is similar to saying the same word over and over until it loses its meaning. The performance may be technically better in some way, but the human connection diminishes. At the start, the singer is just getting warmed up. The producer or director isn’t expecting brilliance yet and probably isn’t even paying attention. No one is trying; everyone is relaxed. The magic happens before anyone knows it, so the performance is free from the poison of self-consciousness.