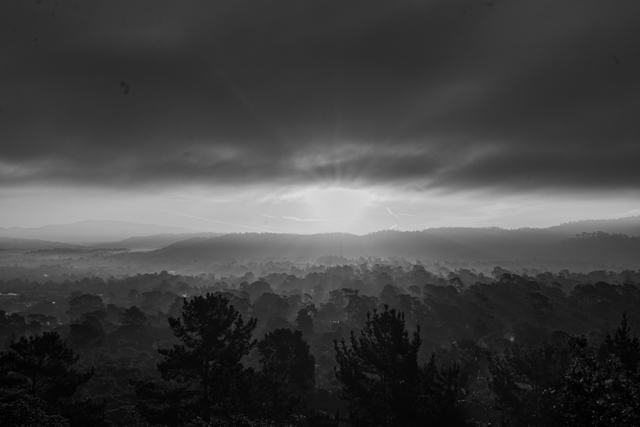 The unemployment office sent me to a place called Mecanex Corporation, a factory that made parts for long-haul diesel trucks among other things. My job was in the plastics department running an injection molder. It took them two minutes to teach me the job, five for boredom to set in, and after fifteen, it became a kind of torture.

One of the guys working there was Shay O’Brien, in his late fifties, a short guy with thinning red hair. He worked his machine with quiet confidence and far more competence than he let on. No one paid much attention to Shay, and I think he liked it that way. I gave him a ride to work because he lost his license driving drunk.

Shay loved to hang out at a local pool hall. He was a shark, but his words made it sound like he just liked to play pool and was lucky. He told his stories with a half-smile and a twinkle in his eye, “Last night, I was playing pool with this guy, and he kept losing.” Twinkle. “After a while, he got mad and tried to hit me with his pool cue.” Smile, twinkle.