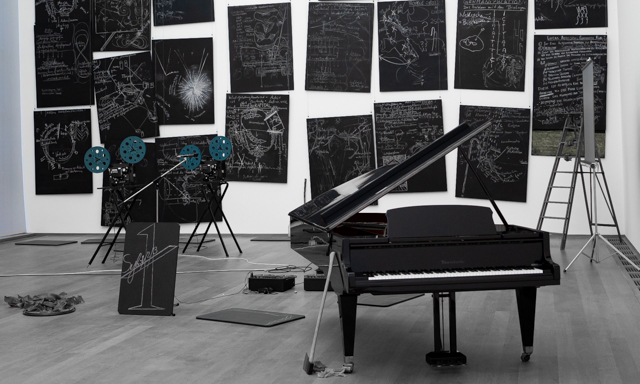 My first paid job in a recording studio was at the Music Grinder in Hollywood (closed in 2004). It was 1977. The small demo studio grew fast. In a few years, recording artists with album projects were walking through the door. I worked on several of them as an Assistant to Recording Engineers Gary Skardina and Jeremy Smith with Producer Arif Mardin. I did whatever was needed: setting up, tearing down, or even gophering.

Arif was old man music (having collaborated with Streisand to Bowie and all points in-between). Instead of the nervous undercurrent, performance anxiety, worries about money, or the all-too-common chorus of, “Let’s party into the wee hours and be rock-and-rollers,” when Arif walked into the control room, the air seemed to change. He carried a relaxed presence that made the studio feel like it was floating.

The process was easy for him, and it was enjoyable. I sat beside the 24-track tape machine, and from time to time, when they recorded something interesting, Arif would glance over at me for a nod of approval from the youngest person in the room. The sessions rolled forward with the calm creativity that comes from making 10,000 records. Arif brought charm, dignity, and sophistication into the recording studio … and a bottle of chianti.