Save your earth. You can’t get off. 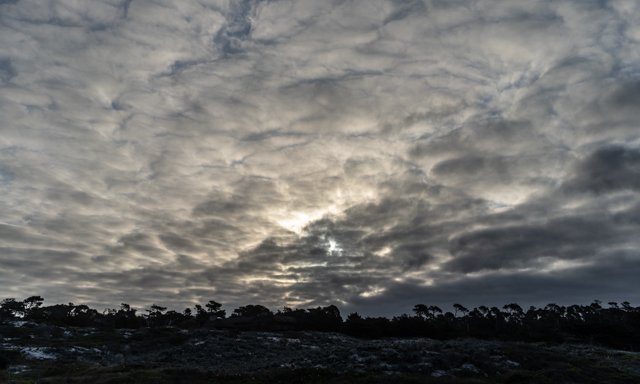 April 22nd, 1970, the first Earth Day, I remember standing in the courtyard of my high school, thinking about what it meant. It felt like such a noble cause. Surely now everyone would take our mutual Mother seriously and look out for her. We never thought there would be such vitriol or political opposition to protecting our planet. The message was everywhere. Joni Mitchell summed it up, “We’ve got to get back to the garden.”

Earth Day is the brainchild of Wisconsin Senator Gaylord Nelson. “The objective was to get a nationwide demonstration of concern for the environment so large that it would shake the political establishment out of its lethargy,” Nelson said, “and finally force this issue permanently onto the national political agenda.” Earth Day led to the creation of the Environmental Protection Agency, the Clean Water Act, Endangered Species Act, and countless other protections.

I’ve asked myself a thousand times, how can I make a difference? It comes down to the choices I make every day. The best I can do is get involved, buy green, vote green, drive green, invest green, talk green. It’s up to us. We are the garden.