Oh No Not Holly’s 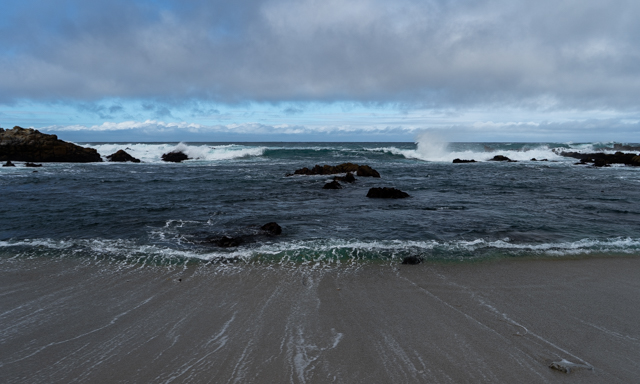 I just found out that our favorite breakfast and lunch place, Holly’s Lighthouse Cafe in Pacific Grove, closed. They didn’t make it, a COVID casualty. I’m heartbroken. Holly started the cafe sixteen years ago and became a rockstar selling her homemade pies. After her passing, Holly’s daughter, Amy, continued to run the cafe. “Just the way Mom always made it.”

They had the best french fries in the galaxy, and I’m not exaggerating. They actually peeled potatoes, leaving the right amount of the peel in place to add flavor and texture, and cooked them fresh to order. I’m not making this up. You could hear the little wonders hit the hot oil all the way in the dining area. In minutes they were brought to our table hot, salty, and golden-brown. And Holly’s didn’t call them artisan-fries. They didn’t have to, it’s how they always made them. I don’t even eat french-fries very often, but I had to at Holly’s. It’s funny how something so simple can be so rare––but it is. All the best to you and your crew, Amy. RIP Holly’s Cafe.