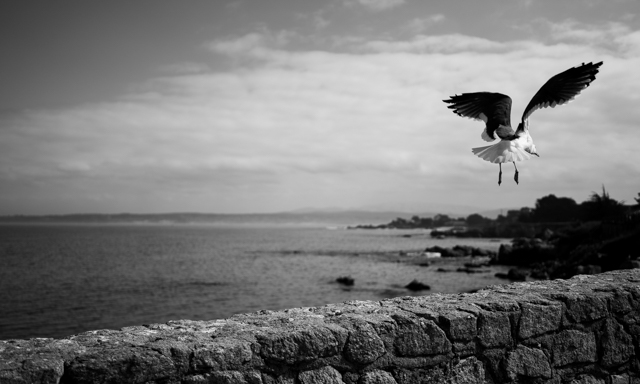 I worked in a factory with an eclectic collection of characters. One of them was Delbert. It was cold in the winter in those old metal buildings, and Delbert wore the same yellow jacket for as long as I knew him. He even had a name for it, old yeller. Delbert was the quiet one, the one with a gentle touch and an easy smile. Nothing rattled Delbert. His eyes had a sparkle that suggested he wasn’t a part of the world’s drama, that he somehow stood a few steps back and watched the wheels spin.

The factory’s worst job was cleaning a large device called a press, fifty or sixty heavy steel plates stacked together, twenty feet long and six feet high and wide. It took strength and stamina, but Delbert made it look easy. One day my boss asked me to give him a hand. I watched how Delbert opened the press one bolt after another and slid the plates a little at a time, cleaning as he went, quick and easy. “Don’t put your fingers here and keep your feet out from under there.” Every action became a display of leverage and patience in what became an effortless ballet of small movements.