Not A Lot of Words 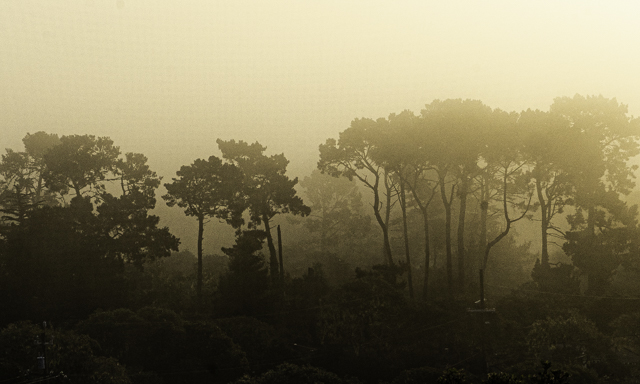 I’ve mixed the audio for thousands of TV commercials. One of my favorite campaigns, from the fall of 1992, was produced by ad-agency Weiden+Kennedy and directed by Joe Pytka. Unlike most of the sessions I mixed in that Hollywood studio, the images from that day, and the spots we worked on still hang in my mind.

There were only three or four people in attendance. Dan Weiden paced the room, looking like a wizard, as I pushed up the faders on a series of commercials for the American Indian College Fund. The spots were simple and elegant. One of them followed several men from the Lummi Nation as they rowed a canoe across a calm mountain lake. A warm male voice said, “The Lummi language does not have words for a lot of things … deforestation, water pollution, endangered species, goodbye. We never thought we’d need them.” Then they cut to a title card, “Save a Culture That Could Save Ours.”