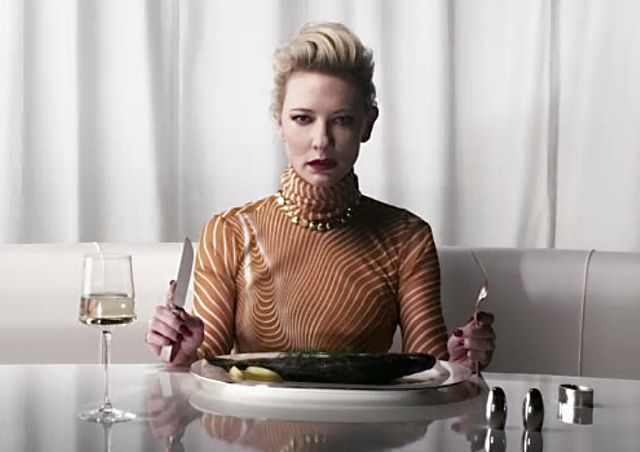 I had the pleasure of mixing an interesting project recently. Every year, The New York Times Magazine produces a video series called, “Making A Scene,” featuring the current year’s finest performers in diverse, individual short films for the Oscar season.

help me write an essay

The sound designer on the project was Stephen Dewey, Machine Head. Having been my partner many years ago when we started Ravenswork, it was a pleasure to reconnect, spend some time catching up and work with him on these compelling and well-produced shorts. It’s been a long time and it reminded me of the great times we spent in the past and of the wonderful work we did together.