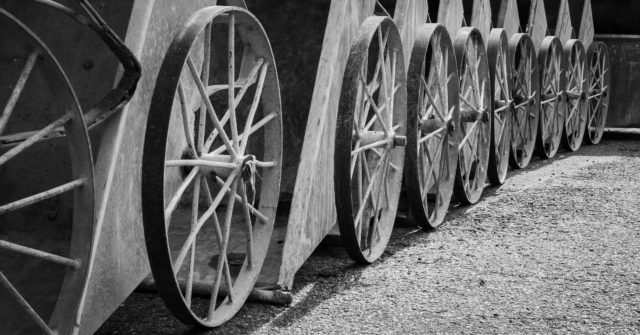 It was a bright mid-tempo rock song, and everyone wanted to get it right. We were taking much longer than we should to get the drum sounds, but working hard felt good and the song was worth it.

“Let’s try the thick wooden snare-drum on this one”––”No, maybe the thin metal one”––”I gotta change the mic”––”Maybe another, and another”. . . . The hours ticked by. I could see the band getting tired and weary; we were losing momentum, and everyone knew it.

At some point, I realized this drum sound I had in my head was a fantasy. The drum sound could be anything. All it had to do was work with the song, the snare drum bright enough to cut the track, or heavy enough to push it. Maybe the snare we started with, the one with too much ring, had more character and would have worked better. It’s easy to get lost in the process.