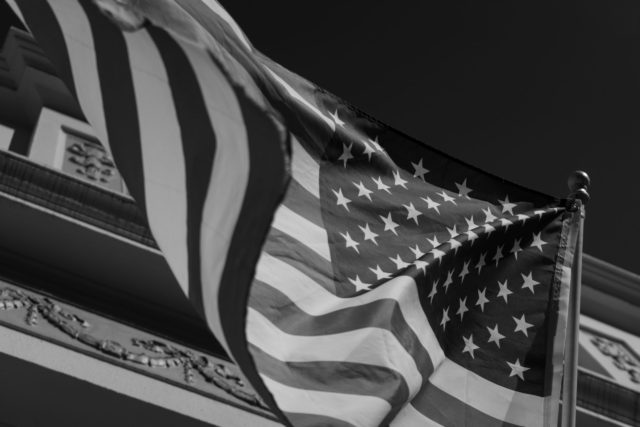 I’ve been thinking about the word integrity. Merriam-Webster defines it as: firm adherence to a code of especially moral or artistic values: INCORRUPTIBILITY. Yeah, they printed incorruptibly in capital letters offset with a colon. Moral is another good word; it’s defined as: of or relating to principles of right and wrong in behavior. Merriam-Webster linked it to ETHICAL: conforming to accepted standards of conduct.

My favorite definition was for the word Oath. It seems to be considered a four-letter word these days. Once again, from Merriam-Webster: a solemn, usually formal calling upon God or a god to witness to the truth of what one says or to witness that one sincerely intends to do what one says. I thought I understood these simple words, but it’s always good to consult Merriam-Webster, in publication since 1806.