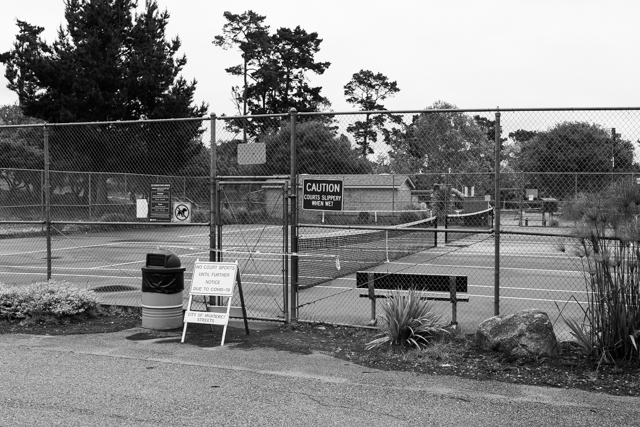 There’s a piece of audio equipment called a compressor, a powerful tool with many uses and a principal function of flattening the curve of an audio signal. Primarily, we use it to even out the dynamic range of a sound, so it’s easier to control, flattening loud spikes that force the mixer, or the listener, to adjust the volume continually. Maximum compression, where nothing moves past the selected threshold, is called limiting. Both compression and limiting are valuable tools in the recording engineer/mixer’s toolbox.

Among other things, limiting is used to make audio louder. In the ongoing volume wars, limiting is the primary weapon, more and more limiting, more and more volume. Proper amounts of compression and limiting work wonders, accentuating detail, bringing a sound forward, pulling a mix together, and making it competitive. If pushed too far, however, the sound starts to breakdown, depth is lost, everything flattens out and sounds one-dimensional. The trick is knowing where to set the threshold. Too little compression is ineffective, too much causes distortion.