Claude and the Fawn 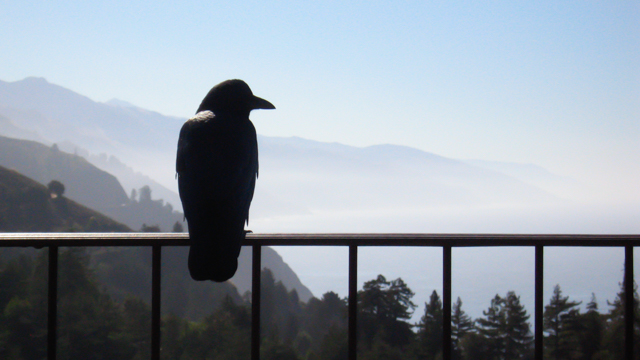 When I was a child, I saw a black and white photo of my grandfather, Claude Redenbaugh, on his ranch in Wyoming. He was walking away from the camera, holding a bucket with a big red nipple that looked like a cow’s utter. They used it to feed calves when their mother wasn’t around, but in this photo, he was feeding a fawn. Its white spots fading, the skinny-legged thing was trying to get its mouth around the nipple as they walked. The photo burned into my mind.

There’s a feeling I get when I think of the photo. It says something about Claude and his connection with the animals, but it’s more than that. There’s also a joy to the photo that’s hard to explain, but everyone can see it. There’s a kindness, sharing cow’s milk with a fawn and an unusual connection, human to deer, and the contrast screams out. An old man in overalls, taking over the most intimate job of a mother … it says something about humanity that careens past words. It’s the same thing that gives me faith.