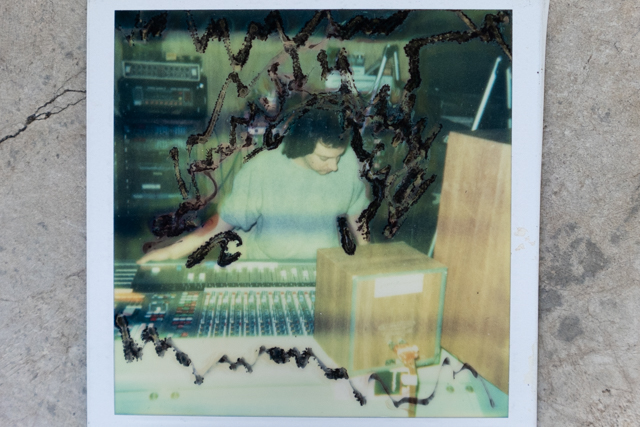 I was the house recording engineer for MCA Music’s publishing studio when they created a new record label called Deli Platters. The idea was to sign some of the edgy, new wave bands playing the local clubs. The year was ’80 and live music was alive and well with venues like Wongs, Gazarie’s, The Whiskey, and a thousand others. Bob Beland was the first artist they signed. He brought in producer Stephen Hague (Jules and the Polar Bears, Robbie Robertson, Siouxsie and the Banshees). His approach to the studio was completely different from mine. I watched with curiosity as he searched for a spark, a hooky sound, and a way to lay out the tracks that would fill the song with life.

“Have you ever listened to your favorite records in the studio and studied them,” he asked. I had to say no, and it felt uncomfortable to admit. With that comment, I started to use references in the studio to clear out my ears and see how my recordings and mixes competed and translated. But Bob Beland brought much more into the room that day. Packed with his guitars and a Polaroid camera, he carried in a smile, an appreciative touch, and his beautiful songs. “And they’ll run through your veins like blue blood, just a product of good, good lovin’.”